Limited Supply as of July 24th 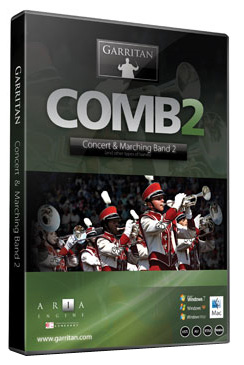 Garritan Concert & Marching Band 2 is state-of-the-art software that reproduces the sounds of the musical instruments in concert and marching bands, right from your computer. This collection is the first library of its kind and fills a major void in the world of sample libraries.

Running CoMB2 is dependent on the speed of your computer. The faster the processor the better.